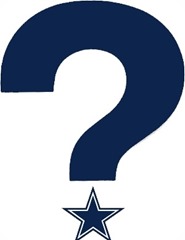 Special thanks to loyal The Boys Are Back reader Donnie, who replied to this post DALLAS’ DREADED DEAD-MONEY DEALS with an interesting question:

“My question is: Are we going to get a step-in, pass rusher this year, like a Greg Hardy? We can probably get him for cheap anyway, we dealt with worse people and made it ok!!”

The question is great because so many Dallas Cowboy fans are missing the pass rush threat that was anchored by DeMarcus Ware for so many years. The team responded, in part, by drafting DeMarcus Lawrence with their 2014 second round pick. Lawrence showed promise once he returned from his injury late in the season, but the pass rush issue is far from resolved. The pressure from Marinelli’s Maulers was just a click short more often than not. The front seven seemed to be a split-second late getting to the opposing quarterback. That left the linebackers and secondary vulnerable and exposed at times. That’s a concern that we’ll surely see addressed in the upcoming NFL Draft and the remaining free-agency period.

The solution is debatable because success can be achieved by “right” lineman, linebacker or defensive back. It can also come from this very young defensive core of players entering their 2nd and 3rd years of Marinelli’s rotational system. All told, there are 16 defensive linemen (including NT Ken Bishop) on the Dallas Cowboys payroll. Personally, I agree with Donnie on his approach to this … defensive lineman. But, is Greg Hardy the best solution?

THE GOOD: Greg Hardy will be an amazing (on the field) addition to any team. He will drastically change their defense. In his last two full seasons, Hardy had a total of 26 sacks and three forced fumbles. Hardy became a free agent on Tuesday when the Carolina Panthers declined to re-sign him, and he is free to sign with any team.

THE BAD: Hardy would have been one of the bigger free-agent signings this offseason, had he not had any off-the-field issues. Hardy faced domestic violence charges in 2014 and ended up costing the Panthers $13.1 million to play in only one game. The charges against Hardy were dropped Feb. 9, when his accuser, former girlfriend Nicole Holder, refused to cooperate with the district attorney’s office after reaching a financial settlement with Hardy. He remains on the commissioners exempt list for his domestic violence case.

THE UGLY: The former Panther is still waiting the league’s decision on what will happen to him this season. Some type of suspension seems definite. Anywhere from a 2 to 6 game suspension appears likely. Based on the recent Adrian Peterson/Judge Doty ruling, a two-game suspension could be in line.

Hardy could still find gainful employment, but his league eligibility status is having a chilling effect on his market value. He’s met with the league already, but they haven’t issued any punishment he’ll face.

Hardy is seeking immediate reinstatement by the NFL, which is still mulling whether to suspend Hardy under the league’s personal conduct code.

“It’s a very positive situation,” agent Drew Rosenhaus said Friday morning. “While we’re waiting to hear from the league, we’re working through it, and it has been very encouraging.”

Is Greg Hardy the best solution? Is Marinelli already developing his impact player on the current roster? Should Dallas stick with the rotation in search of the right pairing? Should patience prevail and wait on the upcoming NFL Draft for a pass-rushing specialist to bookend with Lawrence? Should the Cowboys strongly consider another interior lineman to pressure the quarterbacks? 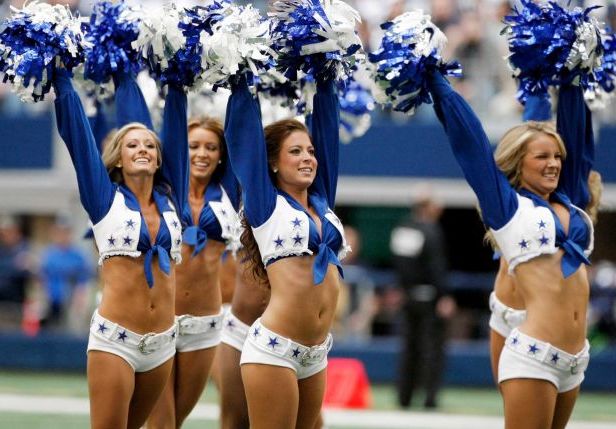