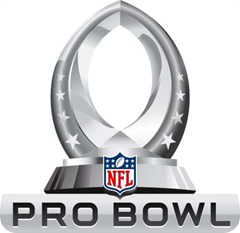 The NFL is starting over with the Pro Bowl.

The NFL originally announced radical changes to the format of the All-Star game back in May, eliminating the traditional AFC vs. NFC matchup in favor of a fantasy draft-like roster selection.

The NFL and NFLPA distributed a joint press release, explaining that the changes are designed to make the Pro Bowl “the ultimate fan-friendly celebration of the game.”

“As players, we wanted to keep the Pro Bowl to honor excellence in individual performance and connect with the fans in a different environment,” said NFLPA president Domonique Foxworth, who proposed the changes to the game. “To do that, I worked with a group of players to map out new ideas.”

Under the new format, players will be selected without regard to conference in voting by fans, coaches and players.

Players will be assigned to teams through the Pro Bowl Draft, which will air (tonight) on Wednesday, Jan. 22, on NFL Network. 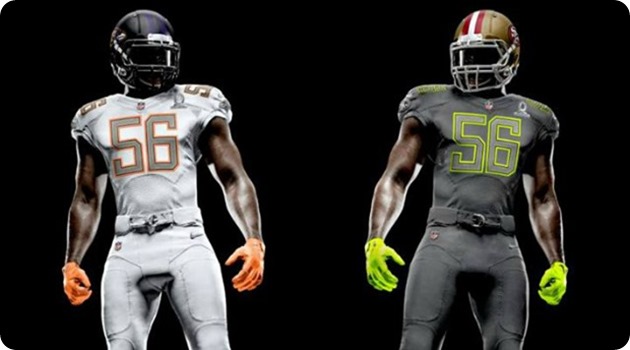 The 2014 NFL Pro Bowl will feature new uniforms from Nike

Check out the new NFL Pro Bowl page for much more detailed information about the NFL’s All-Star game!