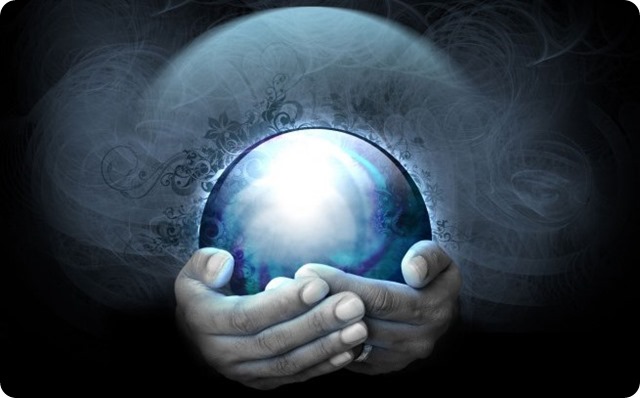 Regular readers already know that The Boys Are Back blog features the ALMOST WORLD FAMOUS predictions from The GREAT Robbini. Last week, our “exalted one” was pretty much dead-on with his predictions.

Last weeks win over the ‘other’ Missouri team gives us die-hard Cowboys fans (and Demarco Murray) reason to celebrate. We’ve seen the sudden emergence of a running game and a havoc causing Texas-2 defense coming into their own identity. Today’s game in San Diego should feel like a Dallas Cowboys home game with the heavy fan base in sunny Southern California. Bruised Romo should be in better shape this week. While Miles Austin sits on the bench with his hamstring, Jason Garrett will ask next-men-up Terrence Williams, Dwayne Harris, and Cole Beasley to take up the slack. In the trenches, right guard Brian Waters is expected to start … and Mackenzy Bernadeau will be suited up as backup for both guard positions. The Dallas front-four will be without Anthony Spencer for the remainder of the 2013-2014 NFL season … but, Marinelli’s hungry linemen have shown they are up to the task through the first three games.

The GREAT Robbini is psyched about the Cowboys – Chargers incoming vibe… and ready to share his prognostications that we all count on from week-to-week. Without further delay, it’s time for The GREAT Robbini’s predictions. OK, here we go …

Cowboys set up shop in San Diego, Qualcomm stadium looks like ‘home away from home’

The Dallas Cowboys, on a mission to fuel up their game before hosting “unstoppable” Denver, get behind the wheel in Norv’s old town. They’ll head back to Big D, with plenty in the tank and a ‘W’ in the trunk. Expect a high octane performances from Dez, Demarco, TE group and Kiffin’s boys.

Predictions for the Texas 2 Defense …

Predictions for the offense …

Remember, you read it here! The Great Robbini predictions for week #4. Leave your final score or predictions in the comment section.