Pat Summerall died Tuesday. He was 82.

That’s how Summerall, almost a decade ago, said he would craft the first sentences of his obituary — short and to the point.

The legendary sports broadcaster died in his hospital room at Zale Lipshy University Hospital, where he was recovering from surgery for a broken hip, a family friend said.

Summerall’s comment about his obituary was made at his Southlake home after a 2004 liver transplant that saved his life. He was serious.

His minimalist staccato style coupled with a deep, authoritative voice was his trademark as the pre-eminent NFL voice for a generation of television viewers. 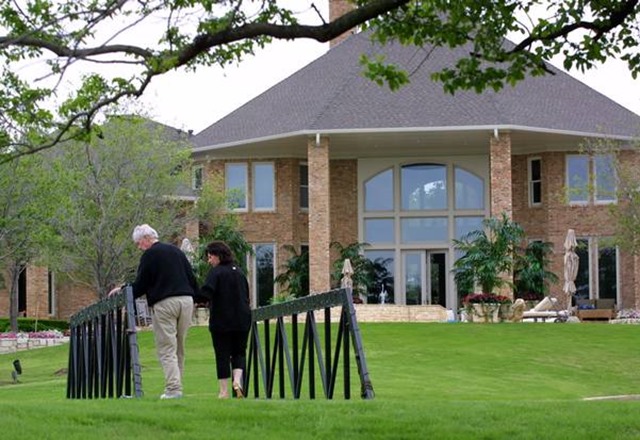