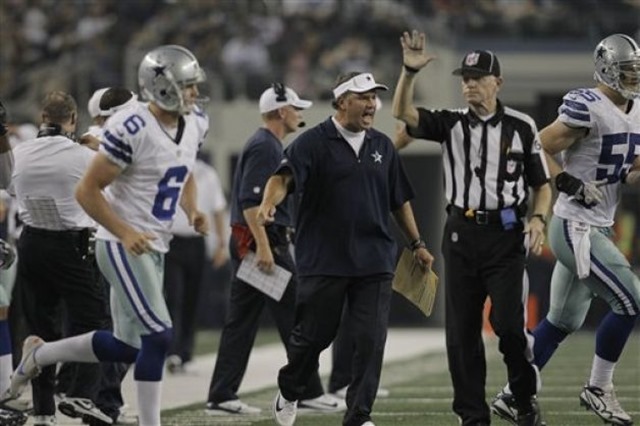 Dallas Cowboys special teams coach Joe DeCamillis is on the Chicago Bears list of head coaching candidates. Bears general manager Phil Emery has asked the Cowboys for permission to interview DeCamillis. (The Cowboys cannot deny the request since it is a head coaching position.)

DeCamillis and Emery worked together in Atlanta for three years, when Emery was the Falcons director of college scouting and DeCamillis the special teams coach there. 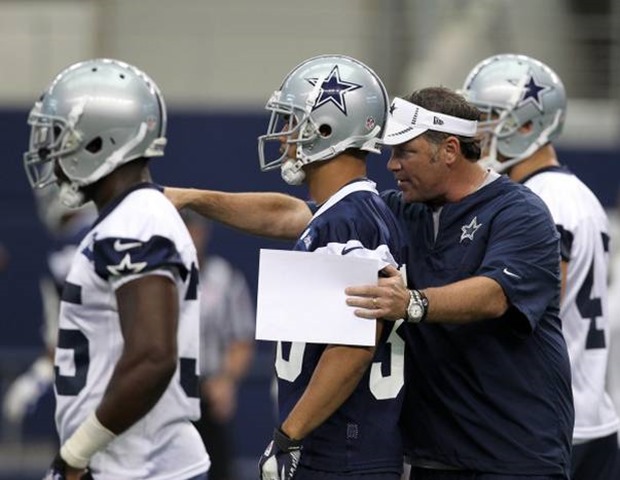 John Harbaugh was the Eagles special teams coach when the Ravens hired him as their head coach in 2008. 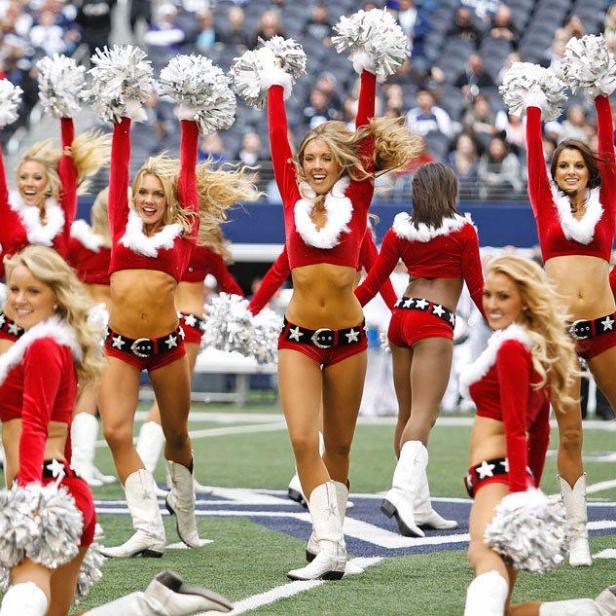