Receiver Dez Bryant might get to the Pro Bowl yet, but he’ll have to have one of the four players named Wednesday to pull out to get the chance to go to Hawaii. Bryant said earlier Wednesday he would be "happy, who wouldn’t be" with a Pro Bowl nod.

Instead, Calvin Johnson, Brandon Marshall, Julio Jones, and Victor Cruz were the choices on the initial list released Wednesday night. Players whose teams make the Super Bowl do not play in the Pro Bowl, which is the week before the Super Bowl. 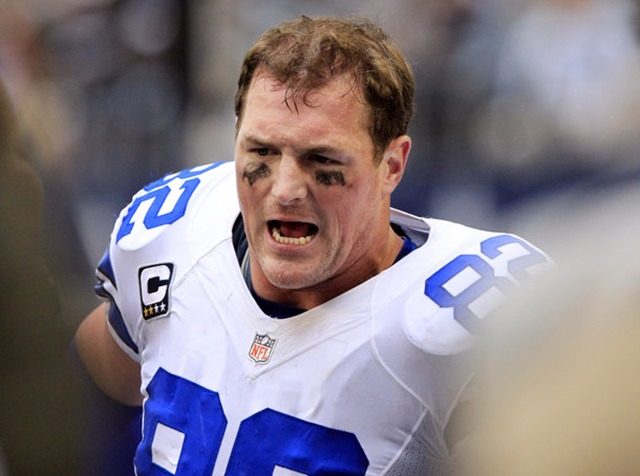 Linebacker DeMarcus Ware and tight end Jason Witten were the two Cowboys named to the Pro Bowl. Ware made his seventh all-star team and Witten his eighth.

Bryant was left off despite ranking third among NFC wideouts with 88 catches and fourth in yards with 1,311. His 12 touchdowns ranks second among NFC wideouts. Balloting for players and coaches took place last week, though, before Bryant had nine catches for 224 yards and two touchdowns against the Saints.

Witten and Ware were the only Cowboys who ranked in the top five in fan balloting. Witten was third and Ware second at their respective positions.

Witten has set the NFL record for most catches in a single season for a tight end with 103. Witten was left off the Pro Bowl roster last season, passed over by Tony Gonzalez and Jimmy Graham.

“It is always an honor to get voted, especially when a portion of the vote comes from your peers around the league," Witten said in a statement released by the Cowboys. "I have a lot of respect for this league and the players that make up this league. I know how many great players there are around the NFL, and to be selected is very humbling.” 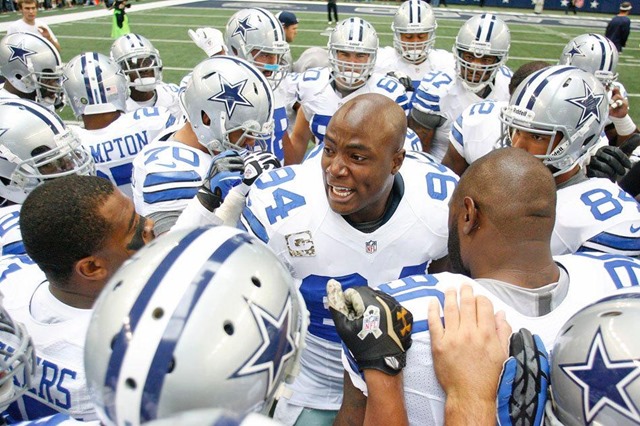 Ware has only 11.5 sacks this season, tying him for third in the NFC. He might not play in the game, because of injuries he has played through this season.

“What an honor and privilege it is to be voted to the Pro Bowl by the fans, coaches and players around the league," Ware said in a statement released by the Cowboys. "I know how difficult it is to make it to the game, and I appreciate the support from everyone. I look forward to not only representing the NFC, but also the entire Dallas Cowboys organization.”

Outside linebacker Anthony Spencer and kicker Dan Bailey were the other Cowboys deserving of the honor. 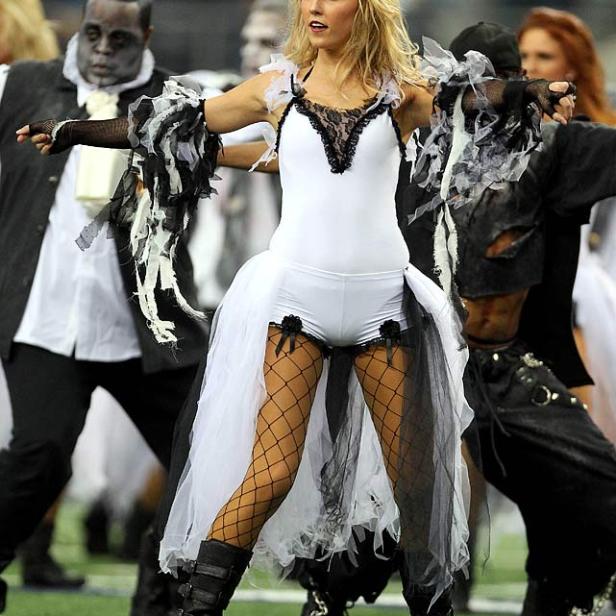