In addition to the six first-year eligible nominees, one other previously eligible candidate, cornerback Albert Lewis, is a semifinalist for the first time.

Each of the remaining 20 nominees on the selection committee’s list has been a semifinalist at least once before this year. 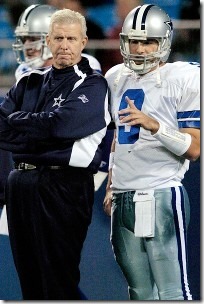 The list of 27 semifinalists will be reduced by mail ballot to 15 modern-era finalists. That list increases to 17 finalist nominees with the inclusion of senior committee nominees defensive tackle Curley Culp and linebacker Dave Robinson.

The results of the modern-era reduction vote to 15 finalists will be announced in early January 2013.