Dallas Cowboys doctors informed tight end Jason Witten he will not need spleen surgery that would have ended his season, according to a source familiar with the situation.

The bleeding in Witten’s spleen has subsided, and doctors believe it now will heal on its own.

Witten still is aiming to return in time for the Cowboys’ Sept. 5 regular-season opener against the New York Giants, but it is questionable whether he will be ready to play.

Witten is more likely to play in Week 2, when the Cowboys play at Seattle on Sept. 16.

Losing Witten would have been a major blow to an offense that relies on him heavily in the run and passing games. He has become the go-to guy for quarterback Tony Romo, catching 409 passes for 4,824 yards and 21 touchdowns since Romo took over as the starter in 2006.

He has missed only one game in his career because of a fractured jaw as a rookie in 2003, and has played through a broken rib, knee and ankle injuries. 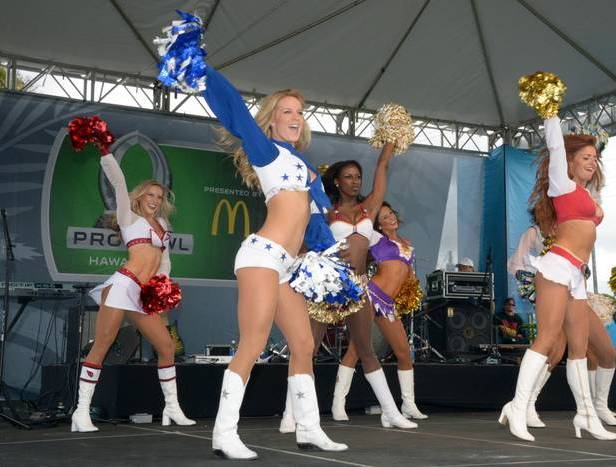