HOLD YOUR HORSES: Lance Dunbar returns to practice, Cowboys reminded what they like about him

Running back Lance Dunbar returned to practice Monday after missing two weeks with a hamstring. He missed the first two preseason games, so the Cowboys hope to see him Saturday at Cowboys Stadium against the St. Louis Rams.

“He’s mentally into what we’re doing. He understands what we’re doing. He has a good feel for our offense,” running backs coach Skip Peete said after the work at Chargers Park against the San Diego Chargers. “We just have to, obviously, give him the opportunity to get in there and get the work as a runner – carrying the ball, running routes, catching the ball. But he was doing fine before he got injured.”

The former North Texas and Haltom High standout has fallen behind another North Texas product, running back Jamize Olawale, but still remains high in the coaches’ minds.

“He’s a talented runner,” Peete said. “He’s a much better protector than I anticipated, being a guy of his size. So that’s a plus that was very impressive the first couple of days of practice. He’s a very explosive player and very dangerous. I’m excited to see what he can do in a preseason game.” 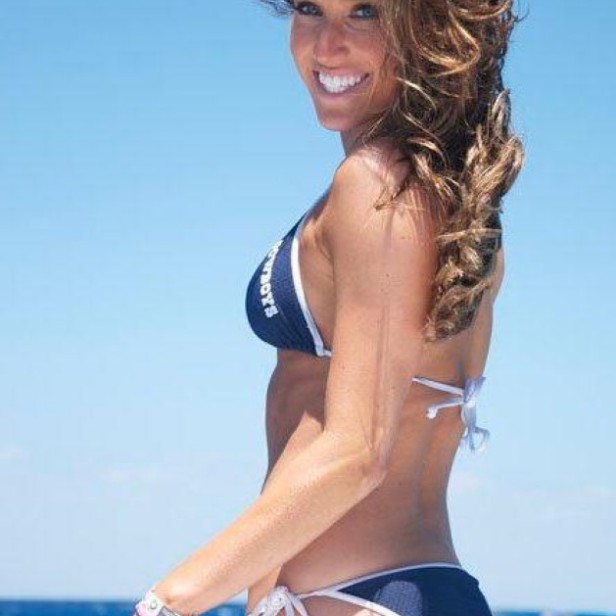