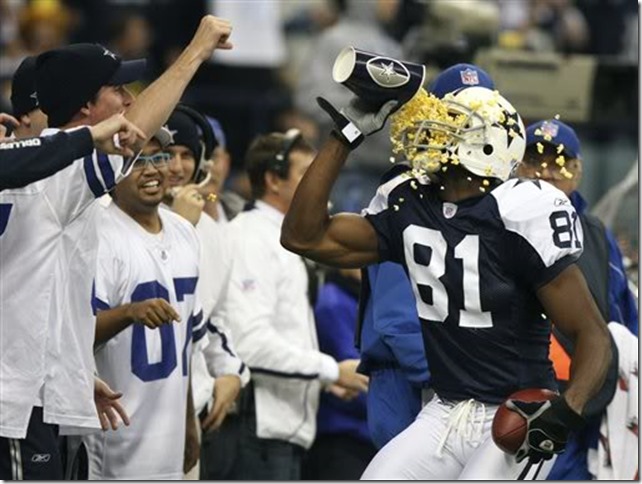 Terrell Owens is coming back to the NFL after one year on the sidelines.

The 38-year-old Owens had a tryout with the Seattle Seahawks on Monday, and hours later the team announced it had agreed to terms with the former star receiver. He hasn’t played in the NFL since the 2010 season with Cincinnati, when he caught 72 passes for 983 yards and nine touchdowns. 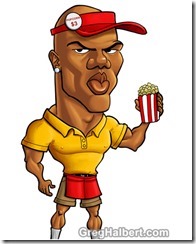 He then had surgery on his left knee and didn’t receive any offers to play last season.

Owens had 35 catches for 420 yards and 10 touchdowns while playing eight of 11 games for the Allen Wranglers of the Indoor Football League. He was released and lost an ownership stake in the team in May.

His nine seasons with at least 1,000 yards receiving and 13 years with at least 50 catches rank third. His total receptions are sixth on the NFL career list.

Owens spent eight seasons with San Francisco, two with Philadelphia, and three with the Dallas Cowboys before a pair of one-year stints with Buffalo and Cincinnati. 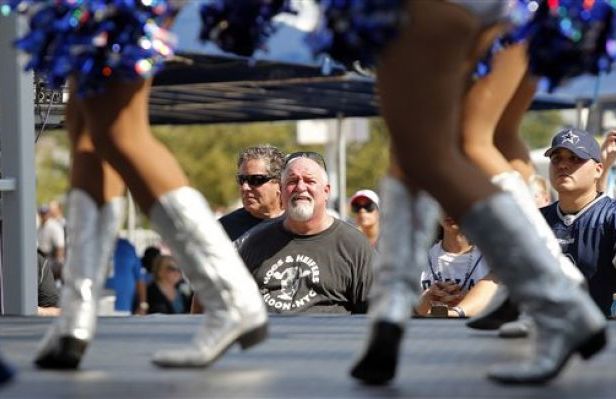