Terence Newman leads the Cowboys in interceptions and pass breakups, but he’s not calling this an “I-told-you-so” year after the Dallas Cowboys tried to sign the top free agent at his position in training camp.

Or maybe he is.

“A lot of people have doubted me, and I think when, you know, you’ve got people that doubt you, you go out and you try to prove people wrong,” the veteran cornerback said Thursday at Valley Ranch. “That’s what anybody would do.”

Newman hasn’t talked to reporters much this year because he’s not interested in talking about his health, or lack of it, or revitalized career. The nine-year veteran just wants to let his play speak for him.

Newman has four interceptions, seven pass breakups, 34 tackles and a fumble recovery. Last week against Buffalo, he had two interceptions, including one returned for a touchdown.

How does he feel about his year?

“It’s not over,” he said. “That’s the way I feel. When it’s over, that’s when I’ll evaluate it. But there’s no halfway evaluation for me. Or this team.” 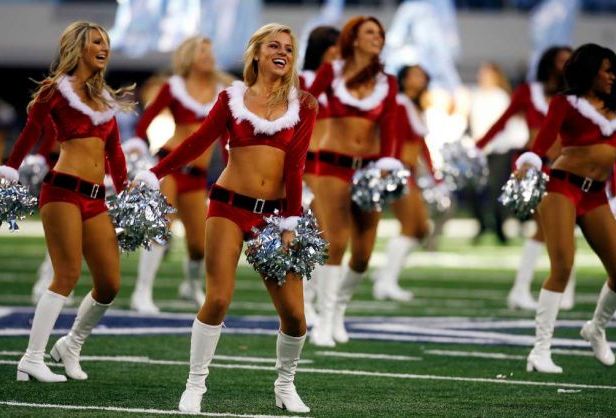