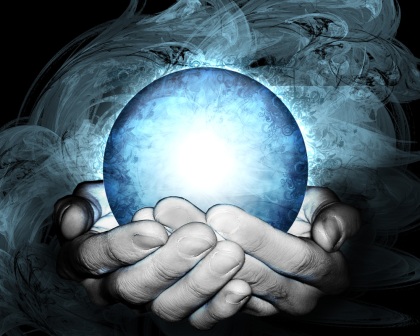 The GREAT Robbini - The Boys Are Back

Here are the BOLD predictions from Robert A Knight … aka The GREAT Robbini … our self-proclaimed prediction guru. He’s back this week … fired up … and Jerry Jones’n for some Buffalo vs Dallas Super Bowl rematch action! As we’ve come to expect … this week … he’s more confident than ever!

Tomorrow afternoon, the ‘Boys are back at home, hosting the revived Buffalo Bills. As you know, if you’re a regular The Boys Are Back reader, Jerry Jones tore down Dallas native Fred Jackson’s house to build his $1.3 billion dollar house! Fred Jackson is coming home with the intention of making a statement … for his proud Dallas area family and friends! For more info, click HERE and HERE.

Dallas is coming off a win vs the lowly Seahags. The Bills are coming into Big D with a few Super Bowl buffalo chips on their shoulders. With all of that being said, look for a tough game … one that we counted as a “freebie” back a few months ago!

It’s time for The GREAT Robbini’s predictions … I’m sure you’ll agree … most of these are very BOLD. OK, here we go …

The ‘Boys host the Buffalo Bills tomorrow in Arlington. Is this a crucial game? Yes. BUF has beaten serious contenders this year. They run with ferocity. They create meaningful turnovers. They don’t quit. Dallas on the other hand has ALMOST beaten serious contenders. It’s only recently that Dallas has been running with ferocity. This year, we have seen the ‘Boys infamously give up costly turnovers and they have been seen giving up their fight … late in the game. All this combined with the divisional battles taking place in the NFC East will provide for a January thriller in the house Jerry built.

Will the Cowboys come to play this Sunday? Yes. Will BUF show intensity? Yes. Will DeMarcus Ware wage war against Chan Gaily? Oh yes. Will the Cowboys claim victory over Fred Jackson, spoiling his homecoming? Yeah, probably just over the spot where he lost his matchbox cars.

Remember, you read it here! The Great Robbini predictions for week #10

TBAB POSTGAME SUMMARY: Check back here after the game for the summary.