DALLAS COWBOY LIVING LEGEND: Roger Staubach shares who would be on his Dallas-area Mount Rushmore of sports 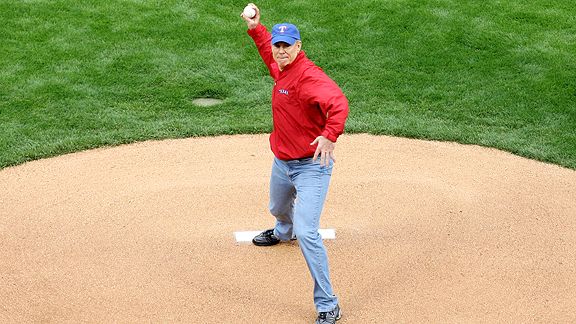 ARLINGTON — After throwing out the first pitch before Game 5 of the World Series on Monday night, Dallas Cowboys Hall of Fame quarterback Roger Staubach chatted with media members about several topics, including who would be on his Dallas area Mount Rushmore of sports figures.

One criteria, he could not name himself.

“You’ve got Troy up there, you’ve got to have Dirk Nowitzki up there, and if you’re a hockey fan you’ve got [Mike] Modano,” Staubach said. “Nolan Ryan is up there, and Kenny Rogers [who caught Staubach’s pitch before the game] pitched his perfect game here with us. There’s a good list. There’s only four people up there on Mount Rushmore, isn’t there?”

Roger ‘The Dodger’ Staubach said it was a thrill to be asked to throw out the first pitch. He was in Washington D.C. for a Naval Academy Foundation meeting when he got the invite from Nolan Ryan.

Staubach, who has never thrown out a first pitch before a World Series game, responded to Ryan by saying: “Gee, yeah, that would be great.”

And of course, before Roger Staubach exited the interview room at Rangers Ballpark in Arlington, he fielded a question about the Dallas Cowboys.

Staubach was asked if rookie running back DeMarco Murray, who rushed for 253 yards on Sunday, could possibly be the missing piece for the current Dallas Cowboys team.

“I think Tony [Romo] has got the receivers. They do need a running game, and I’m hoping that this is a good sign,” he said. “They’ve got a young offensive line, but they need a running game. And there’s definitely hope that they have it now.” 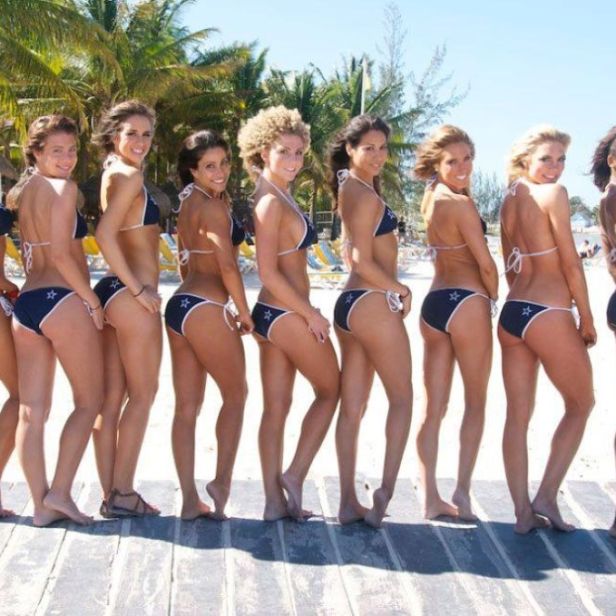